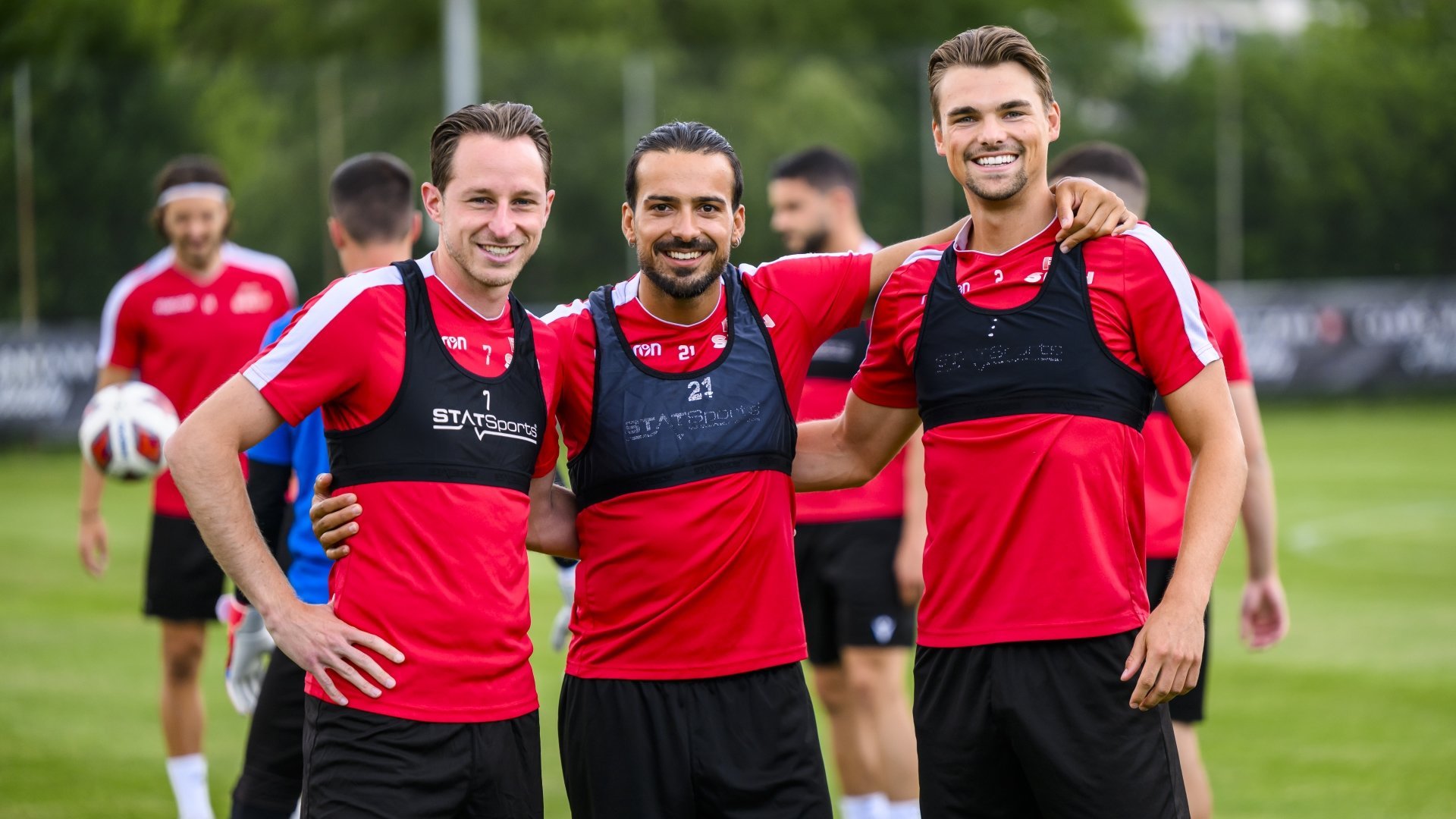 The winter of 2022 is unlike any other in football as it will be marked by the World Cup in Qatar. The World Cup leaves a big gap for the clubs. In Switzerland, more than two months will pass between the last match of the year and the first of 2023. This is an unprecedented period of time, which means that there will be an even bigger break than during the summer.

The players of Sion will have three and a half weeks of holidays, with the official start of the non-internationals on 12 December. The following day, FC Sion will go to the Vallée de Joux for a three-day camp (13 to 16 December). Another camp is scheduled in Italy, in Liguria diano Marina, from 26 to 29 December. At the end of the Italian trip, a friendly match is scheduled for Friday 30 December in the Stockhorn Arena against FC Thun.

At the beginning of the year, the whole Valais delegation will fly to Marbella from 5 to 14 January. In Spain, two friendly matches are scheduled against Stuttgart (8 January) and Bochum (13 January). One week after their return, the Valaisans will return to the Super League on the pitch of the Stade de Tourbillon against FC Lugano (22 January at 14H15).