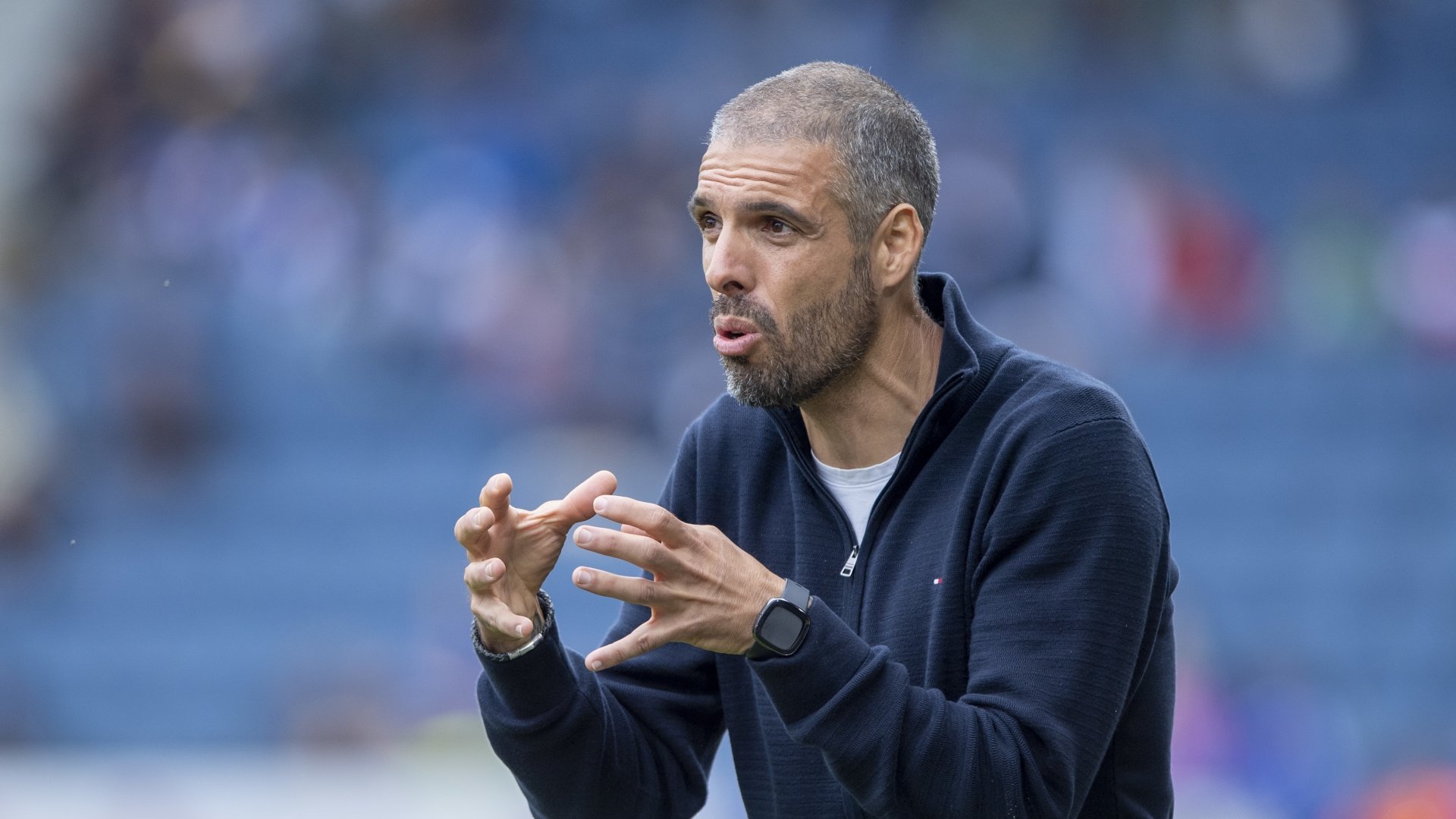 Change in leadership of the first team

FC Sion has announced the arrival of Fabio Celestini (47) as head of its first team. The Valaisan club and his new coach have agreed on a contract that will last until the end of the season.

Fabio Celestini will discover his new team on December 12 when training officially resumes. As the club will focus on the upcoming events, no further comments are necessary until then.